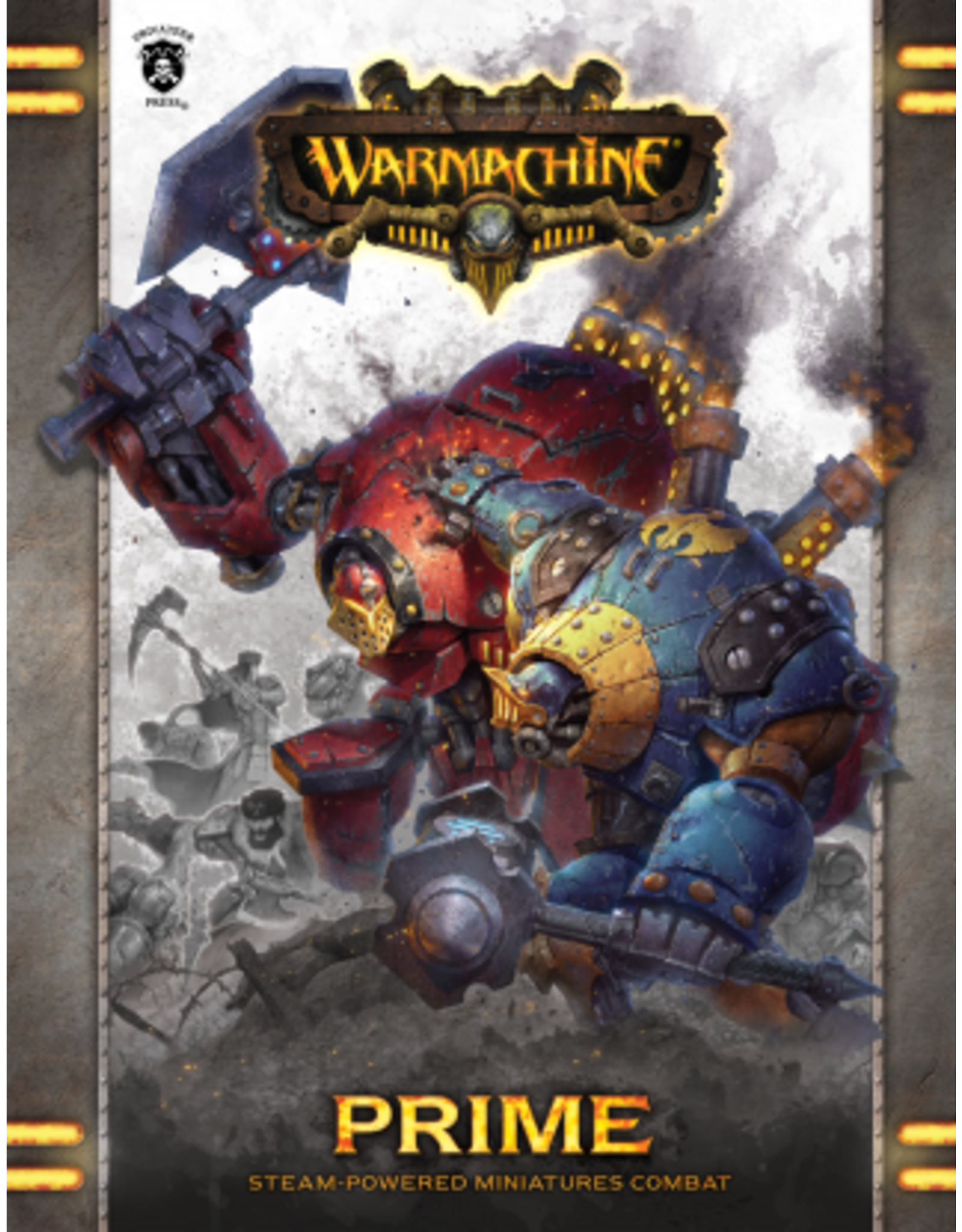 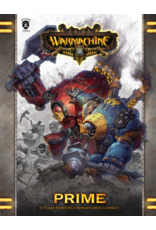 Forged in the fires of conflict, the Iron Kingdoms is a fantastic realm where magic and technology have combined to shape the landscape of war.

Dominating the field of battle are the warcasters—powerful individuals who have mastered both arcane and martial combat, and who possess the singular ability to command the mightiest warriors of the Iron Kingdoms—titanic steam-powered automatons known as warjacks. Their consciousness magically linked, the warcaster and her warjacks possess the power of a small army. When leading an army, they are unstoppable.

Take control of a warcaster and an army of devastating warjacks and soldiers in this action-packed 32 mm tabletop miniatures game set in the steam-powered fantasy world of the Iron Kingdoms.

WARMACHINE: Prime thrusts you into this war-ravaged world with: