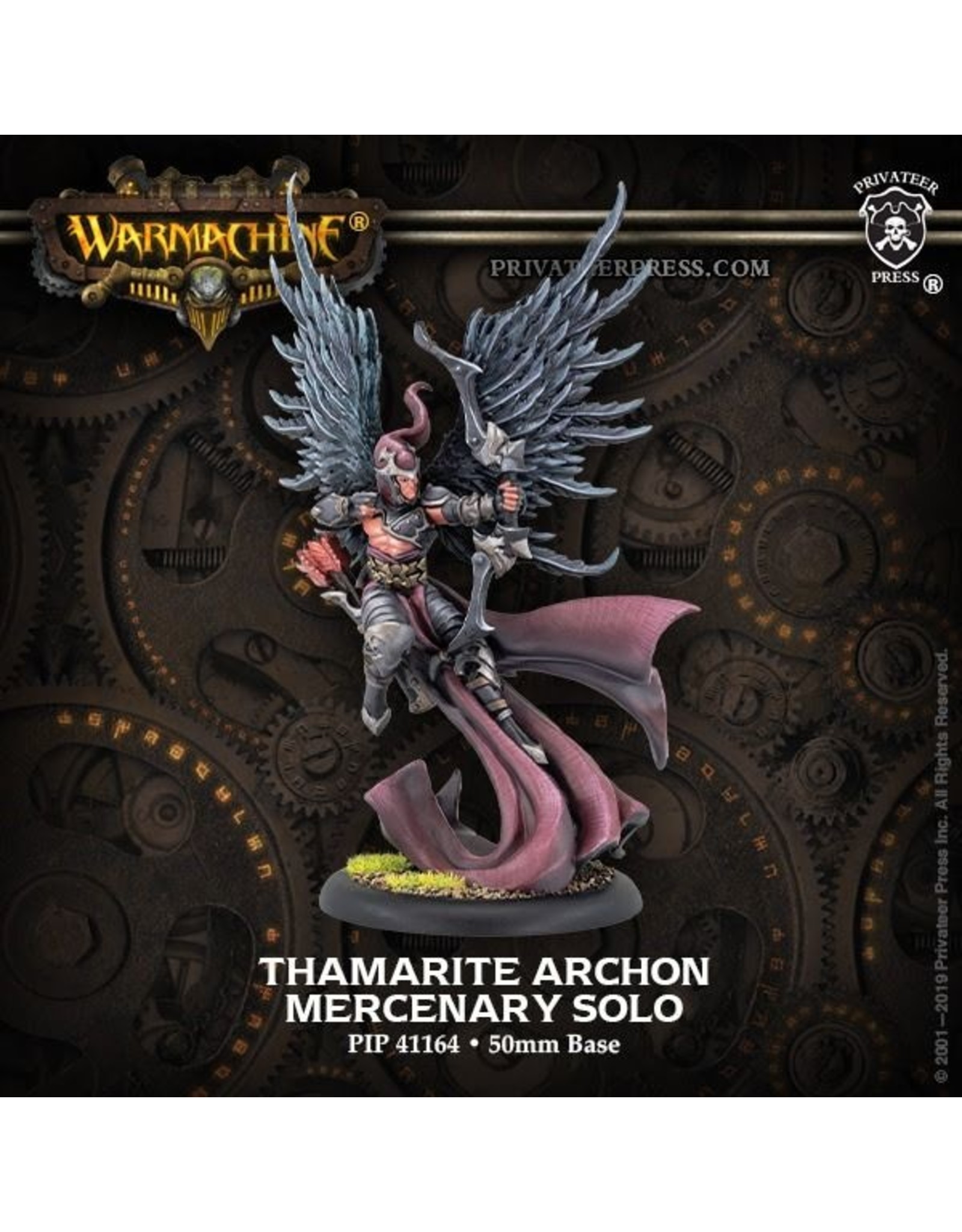 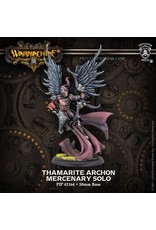 Thamar is the Dark Sister, the more cunning and independent of the divine Twins, the rebel who did not join her brother Morrow in replacing one form of religious tyranny with another. To join in mortal battles, Thamar has sent her archons, figures drawn from Thamar’s Chosen, powerful once-mortal occultists who sought dark ascension. They serve as proxies for the goddess, either in the War of Souls or manifesting on Caen to confound the infernal invasion. More than any being, Thamar knows the peril of the infernals, for it was by her negotiations that the contract was sealed where they were promised the Claiming. The appearance of her archons is proof that she would defy that agreement.