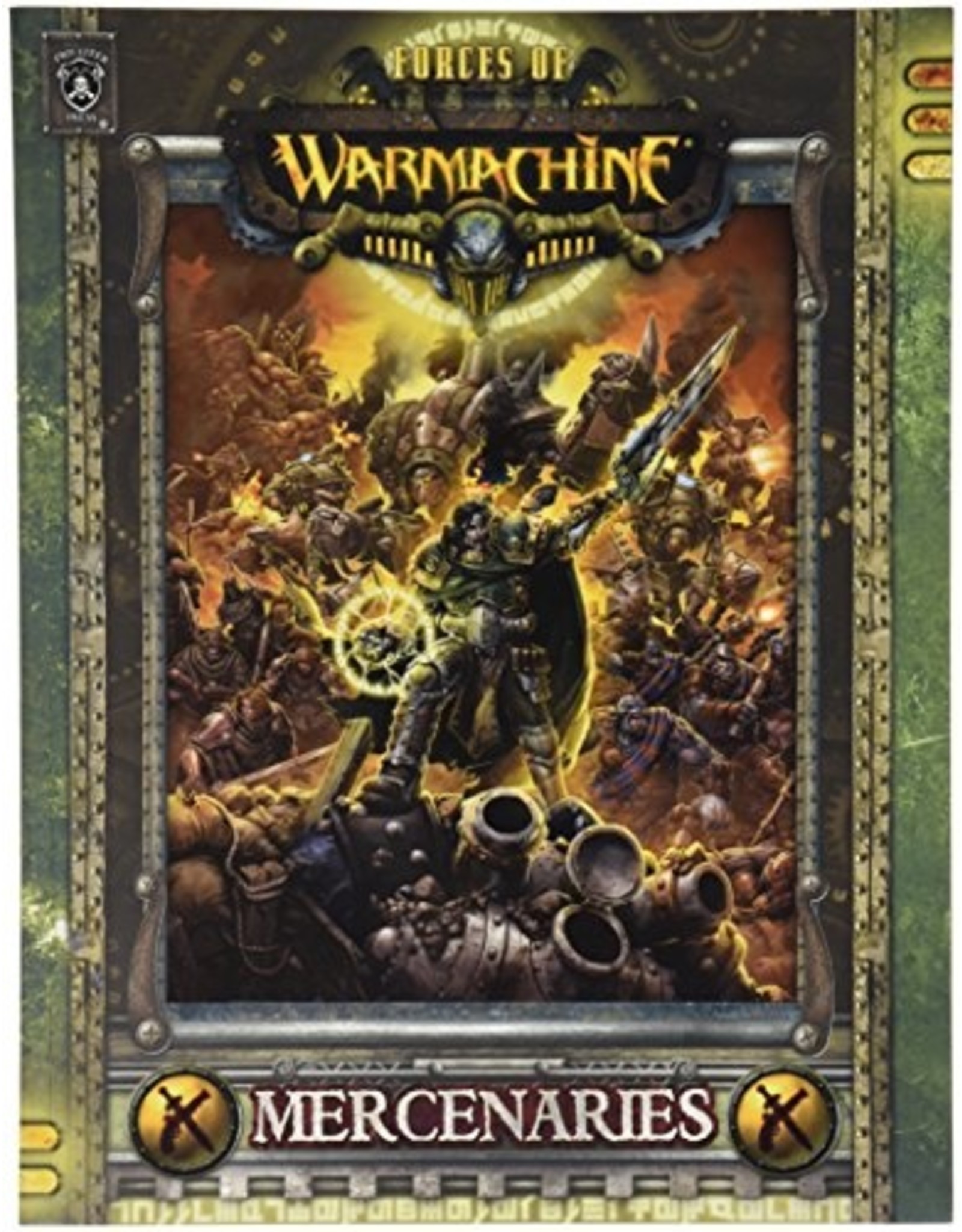 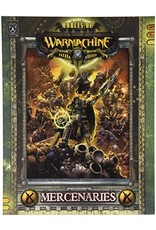 Where war arises, warriors-for-hire inevitably follow - and conflict is constant within the Iron Kingdoms. From vile assassins such as the infamous Croe's Cutthroats to the Hammerfall companies from the dwarven nation of Rhul and the highly disciplined Steelheads, generals can find mercenaries to suit any battlefield role. Whether you field mercenaries as faction reinforcements or as their own army, Forces of Warmachine: Mercenaries contains everything you need to employ these sellswords in battle, including complete faction rules and profiles for using all current Mercenary models in Warmachine Mk II, plus Mercenary Theme Force lists and rules, and an in-depth look at the various mercenary charters that seek profit amid the wars of the Iron Kingdoms.