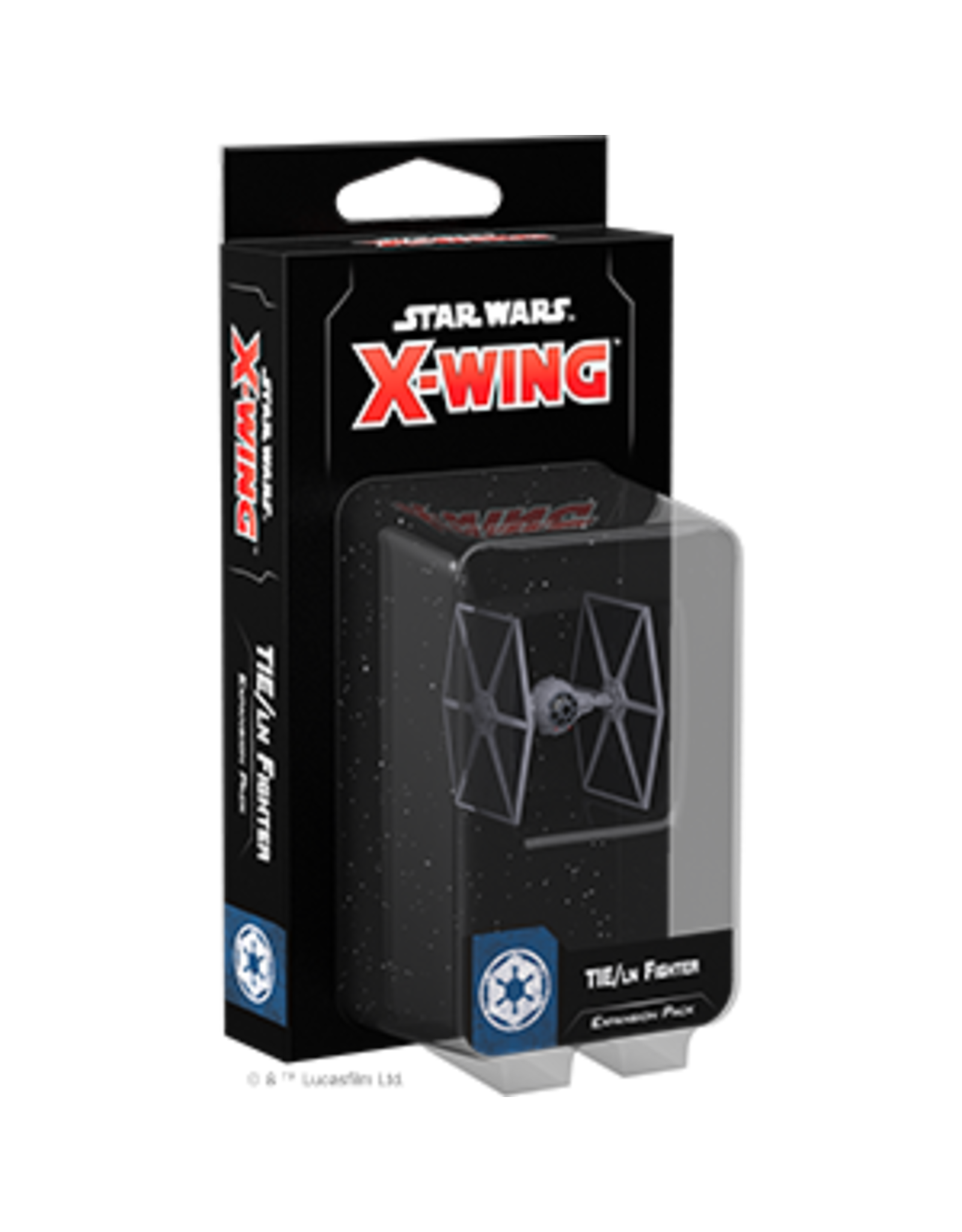 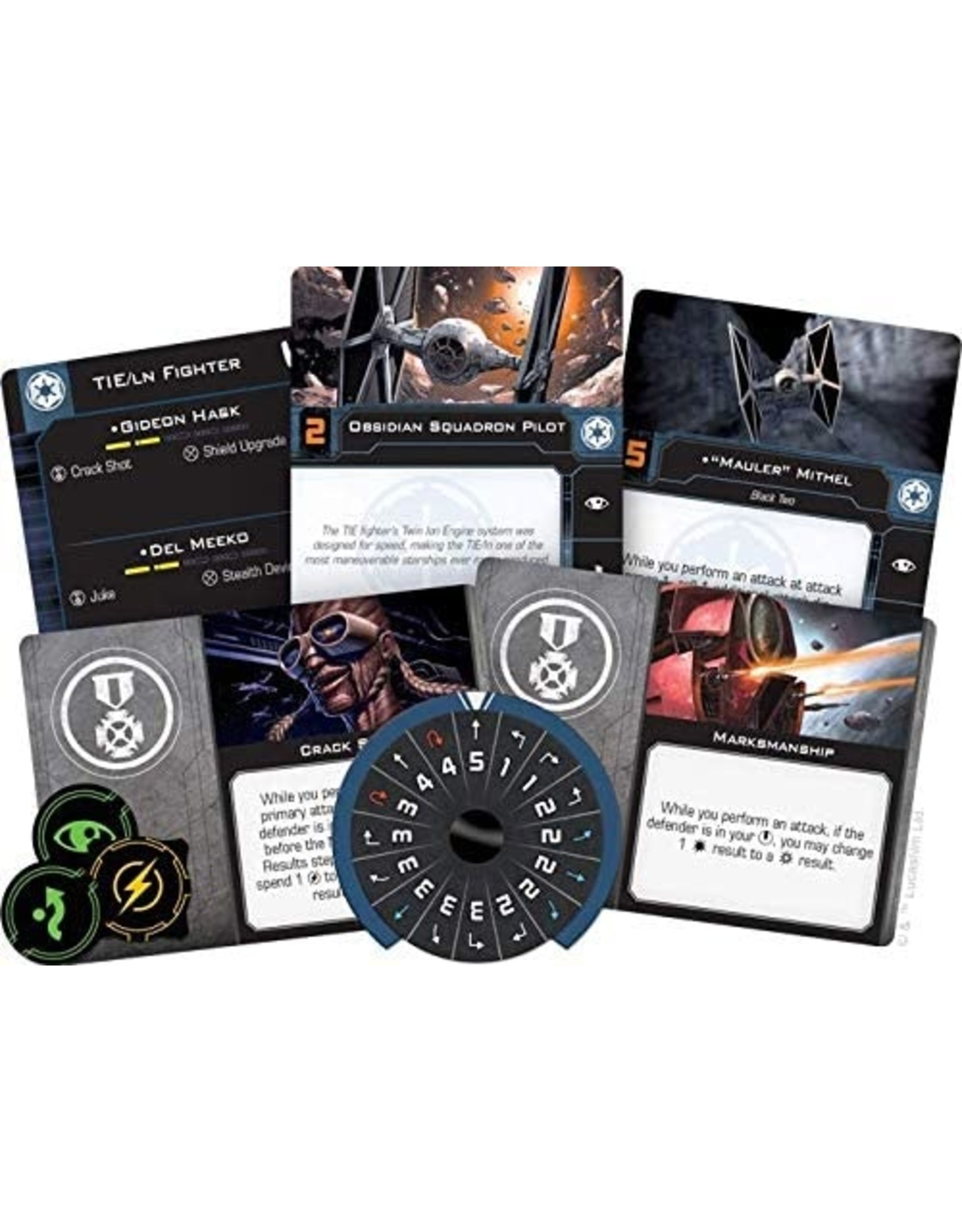 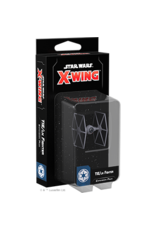 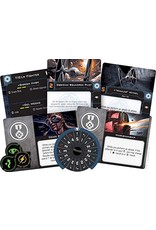 The TIE/ln Fighter Expansion Pack includes one beautifully pre-painted miniature and all the ship and upgrade cards you need to incorporate this flying terror into your Imperial squadron. In addition, the TIE/ln Fighter Expansion Pack contains a few entirely new cards that have never before appeared in the game's first edition. These new cards and associated punchboard are also included in the Galactic Empire Conversion Kit for the benefit of veteran players!

Within this expansion, you'll find: