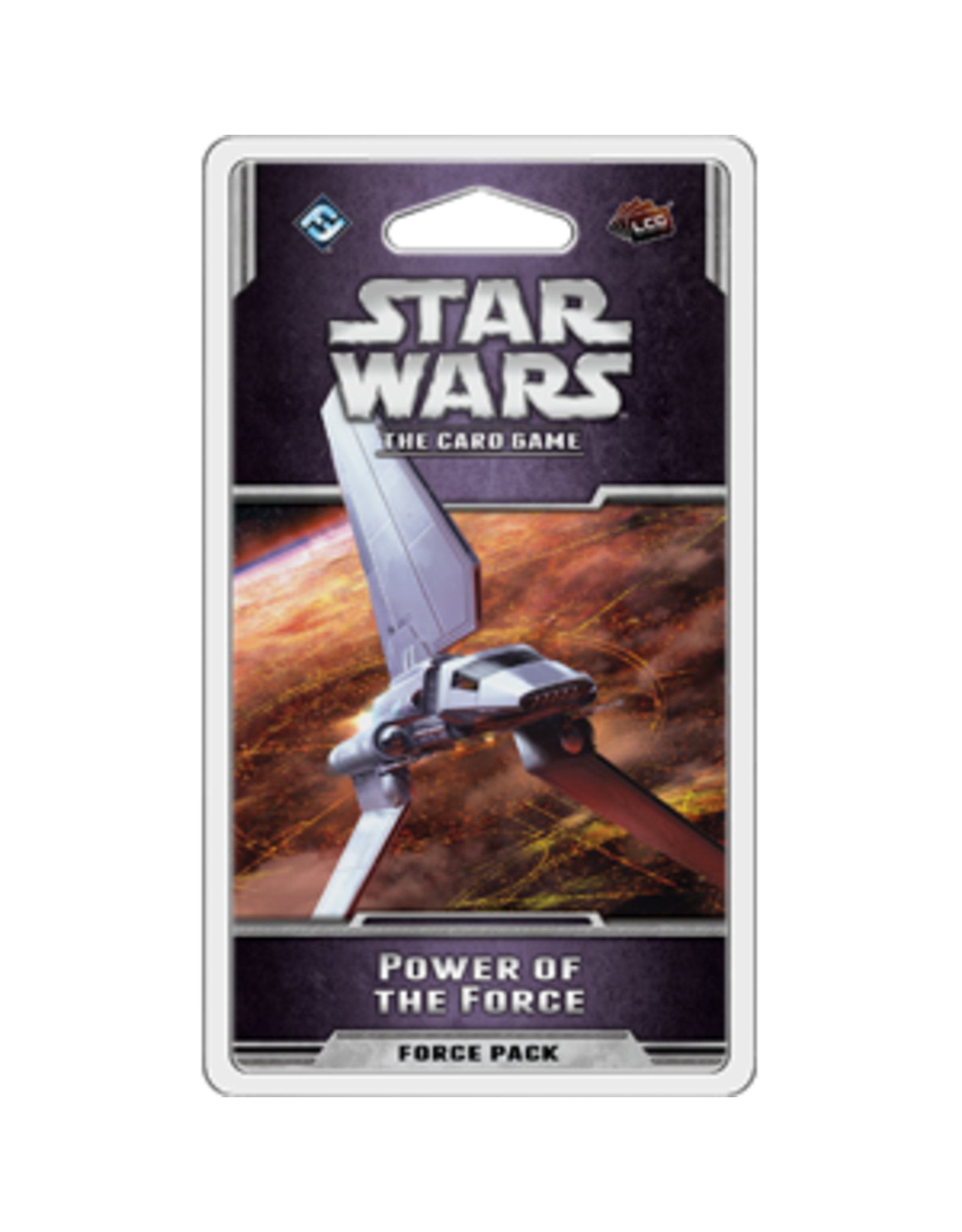 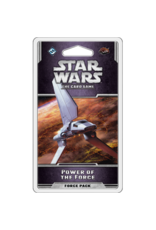 Just as the Force moves throughout the entire galaxy, binding and connecting all lifeforms, there is a new spark of rebellion that has begun to move across the galaxy, igniting everything it touches. From the planet Lothal, a small cell of rebels strikes back against the Galactic Empire—and they’re becoming more powerful by the day. The Galactic Empire’s might may seem unstoppable, but these young rebels are making a difference, and soon, you’ll be able to fight alongside them in your games of Star Wars™: The Card Game.

Power of the Force is the fifth Force Pack in the Opposition cycle, and within this expansion, you’ll find plenty of new Specter cards reaching across affiliations, even as other cards play into the feuds that exist between factions. With a completely new fate card focusing on Specter units, and iconic characters and vehicles like Ezra Bridger, Hera Syndulla, the Ghost, and “Howlrunner” joining the game, there’s never been a better time to declare your allegiance and join the fight for the galaxy.