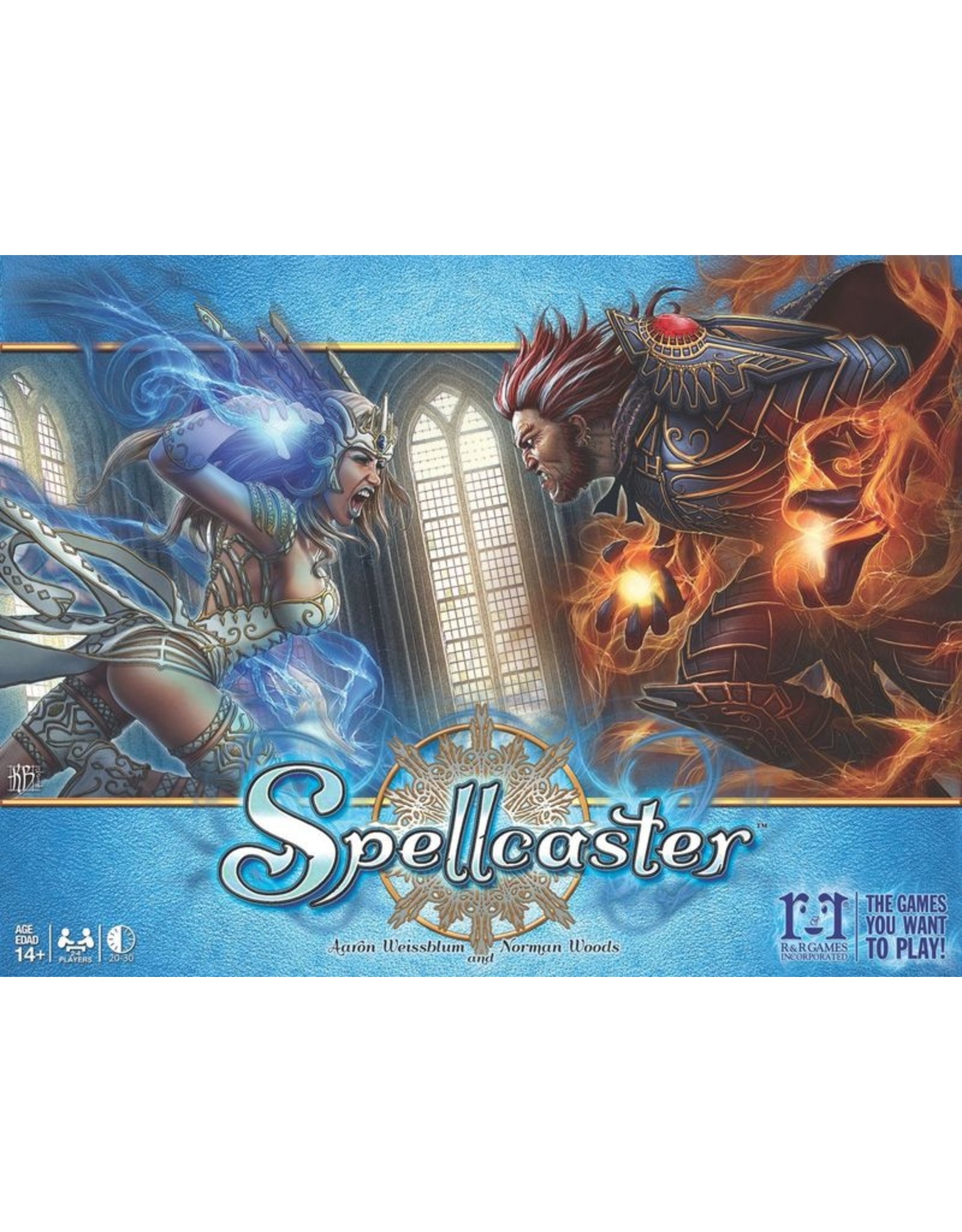 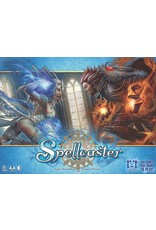 Legend speaks of the enchanted Sapphire Island. Shrouded in mist and magic, the island summons mages to battle in the ultimate test of magical combat — but only those who survive the supernatural duels are granted great prestige and riches.

Spellcaster is a card game pitting two to four mages in a duel of supremacy. You win by exhausting your opponent's energies or by collecting enough sorcery sapphires to overpower them. Sixty different spells are included from four fields of study: Combat, Conjuring, Healing and Sorcery. Cast one or more spells each turn to overcome your opponent and become the Grand Master Mage!