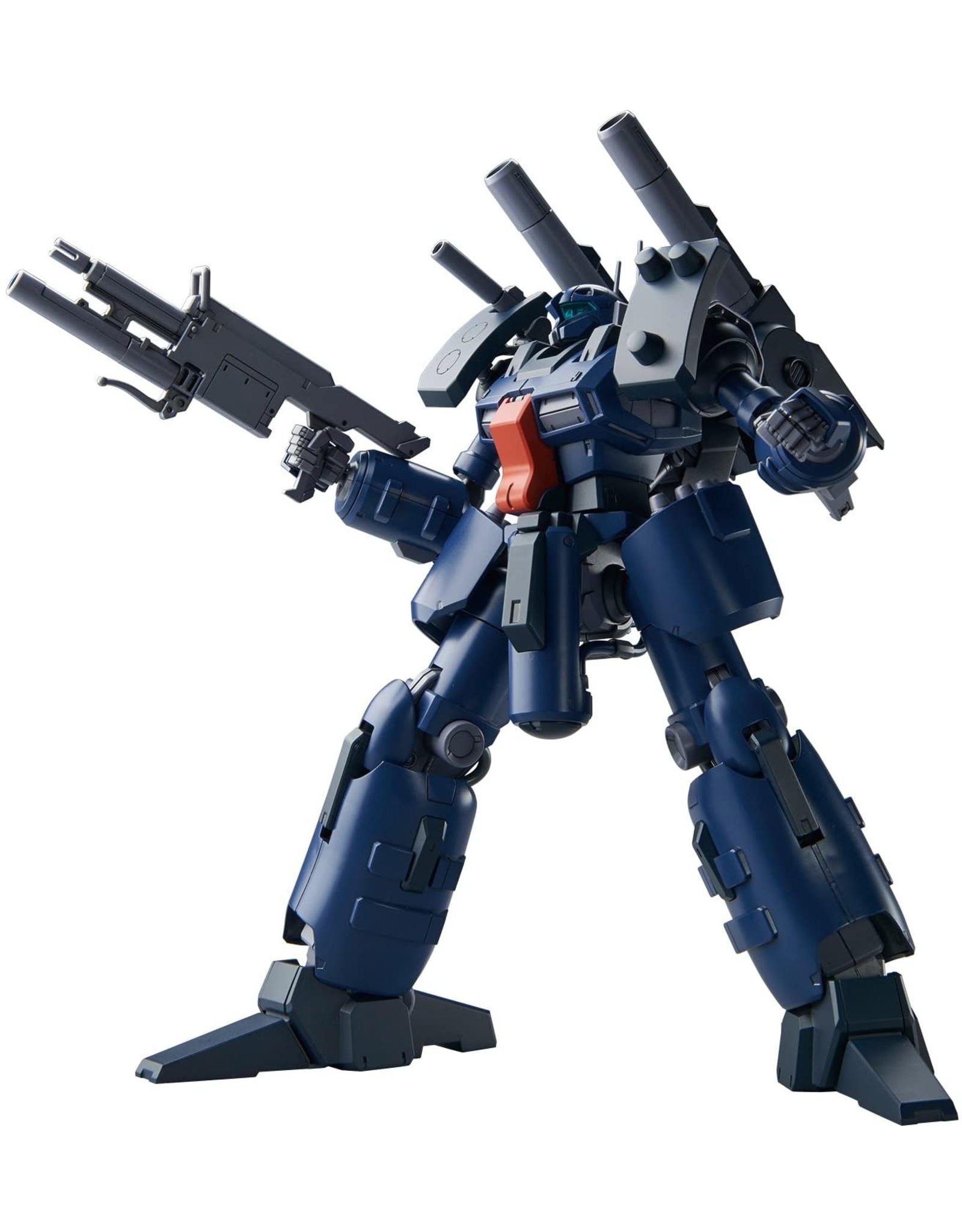 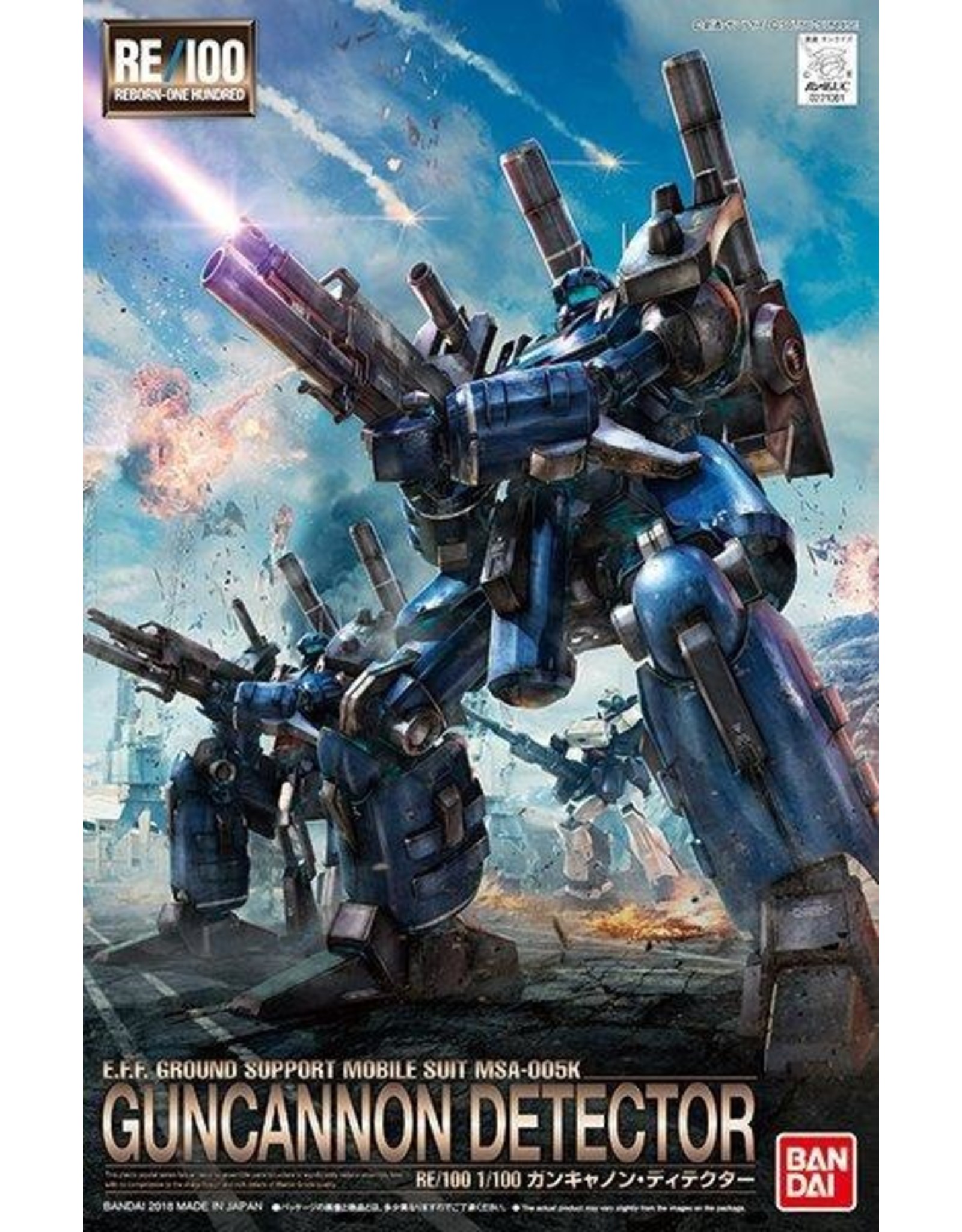 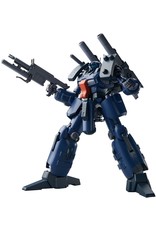 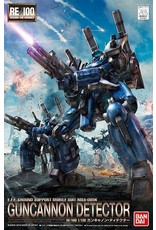 The Guncannon Detector from “Gundam UC” is now available as a model kit for the first time! It was featured in a brutal battle with Zeon remnants at Torrington Base in “Episode 4: At the Bottom of the Gravity Well” and is now making its debut in the RE/100 series! The intricately detailed parts specific to the RE/100 line, such as the armor and backpack, creates an easy assembly process that anyone can enjoy. Gimmicks in the legs and waist allow for an accurate recreation of iconic firing poses as seen in the series. The Guncannon Detector’s designated Beam rifle has been recreated using precise detailing down to the grenade launcher and trigger. Most notable with this kit is the included 170mm (6.7”) cannon used by the Nemo units deployed at Torrington Base. You can combine this weapon with other 1/100 scale kits from the Gundam UC series such as the (BAN181594) RGM-96X Jesta and (BAN141042) MSA-003 Nemo (each sold separately). Set includes Designated Beam rifle, Beam gun, Beam cannon x2, and 170mm (6.7”). Runner x12. Sticker sheet x1. Marking sticker sheet x1. Instruction manual x1.