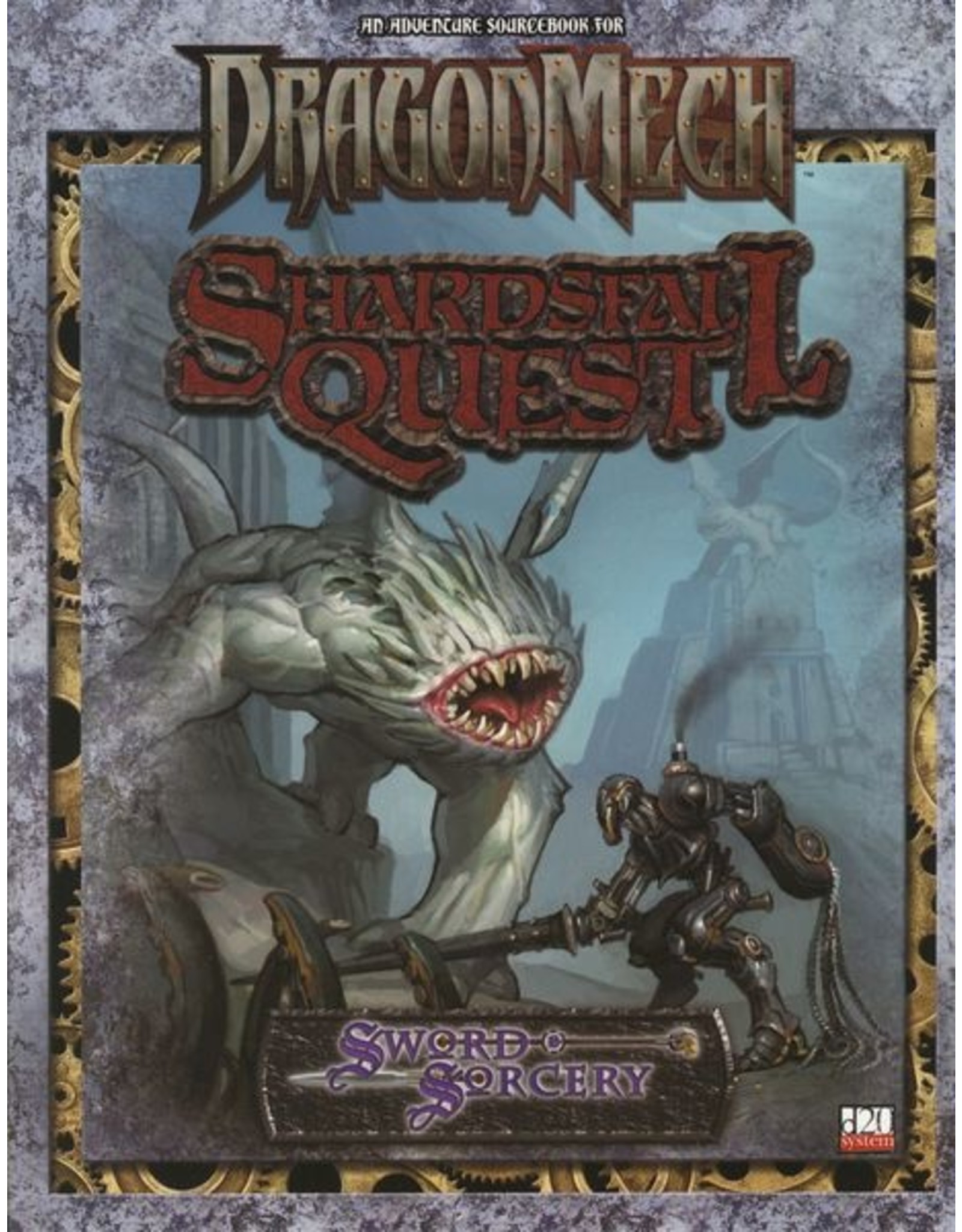 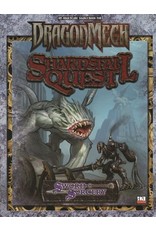 A moon meteor streaks from the sky, shattering into multiple pieces as it enters the atmosphere. On each shard is part of a mysterious temple dedicated to a lunar god. You must locate all the temple fragments before whatever's inside can spread. But the fragments are spread over a wide area - and you're not the only one looking for them...

This DragonMech adventure introduces players to the basic concepts, factions, and rules of DragonMech. Over the adventure's four episodes, characters encounter the world's three largest powers (the Stenian Confederacy, Legion, and Irontooth Clans), and are introduced to the game's major themes of mechs and lunar invasion.